Marius Mihalache, an exceptional Romanian producer and artist, famous both countrywide and worldwide, specialized in film music and songwriting, at the prestigious Music College Berklee College of Music (Boston, USA).

He has performed on prestigious stages from Europe, the USA and the entire world during his career. Acknowledged for his originality in performing different styles of music on the dulcimer, the musician managed to impose this instrument even in large orchestras of classical music.

At the age of 17, he played at the opera house La Scala from Milan. At the age of 20, he was personally chosen by the great musician Chick Corea to perform a recital in the opening of his concert from Romania. He is the musician that managed to render incredible valences, subtleties and resonances to the dulcimer. 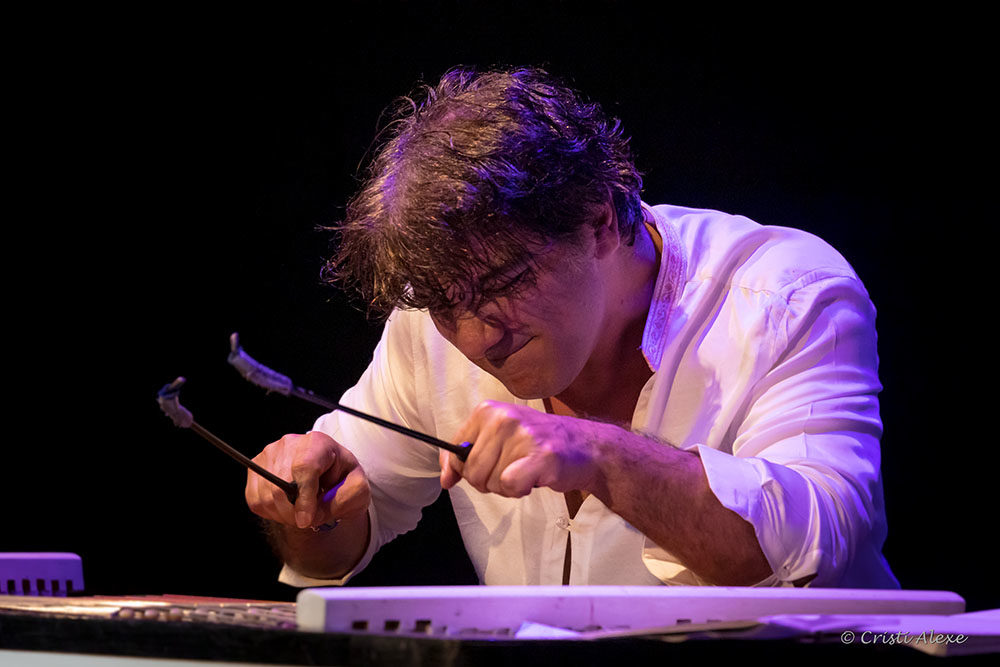 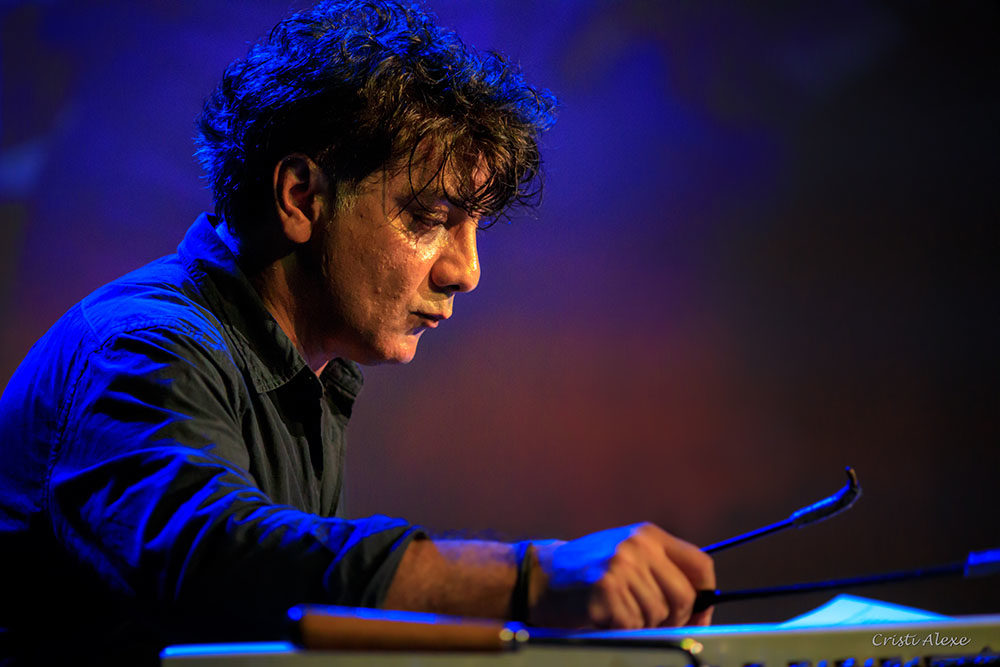 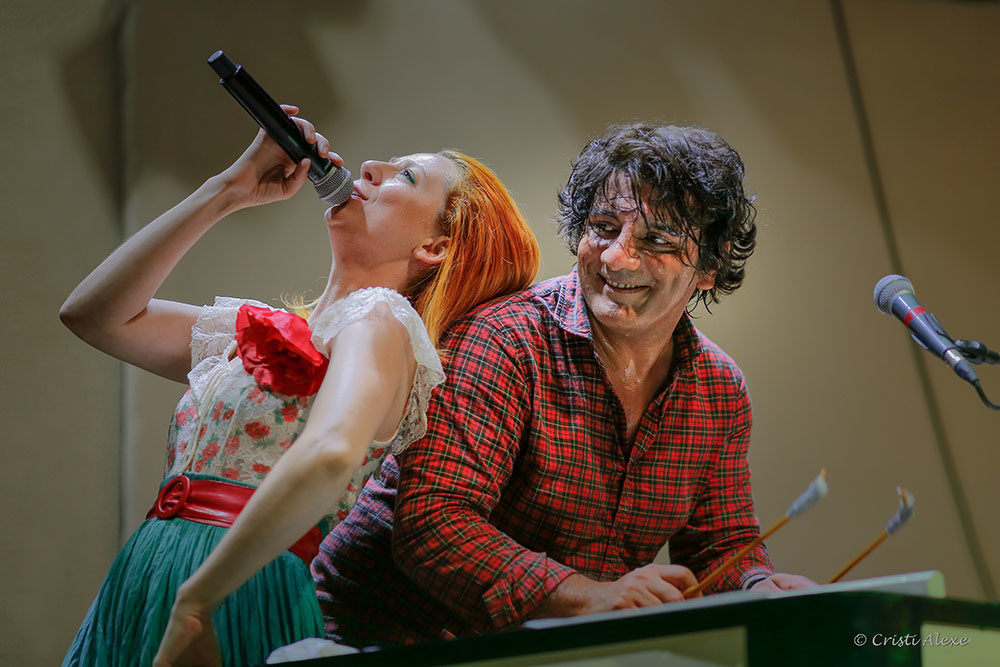 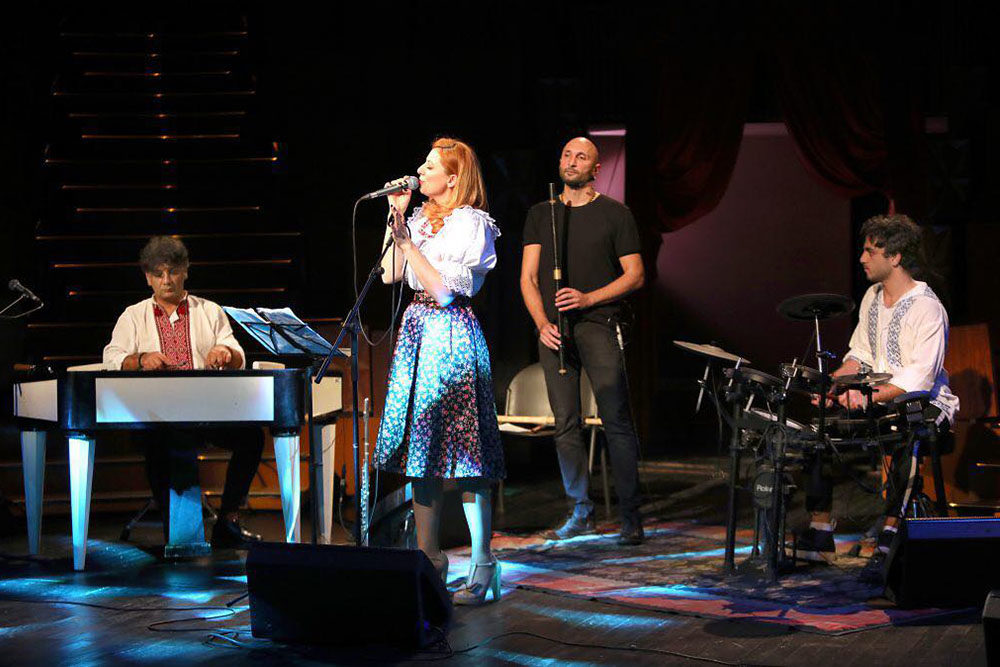 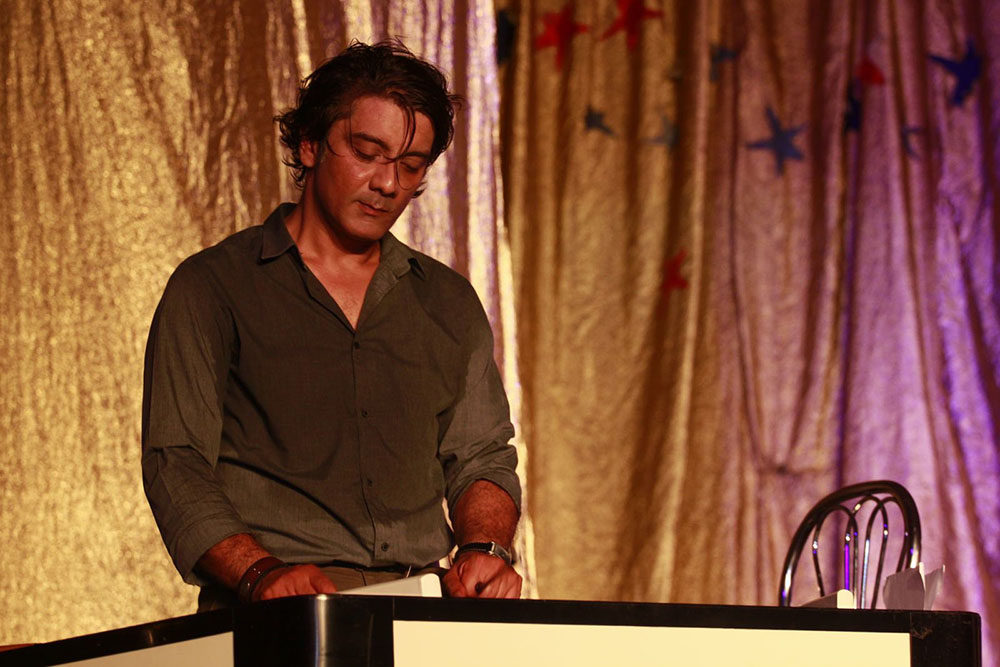 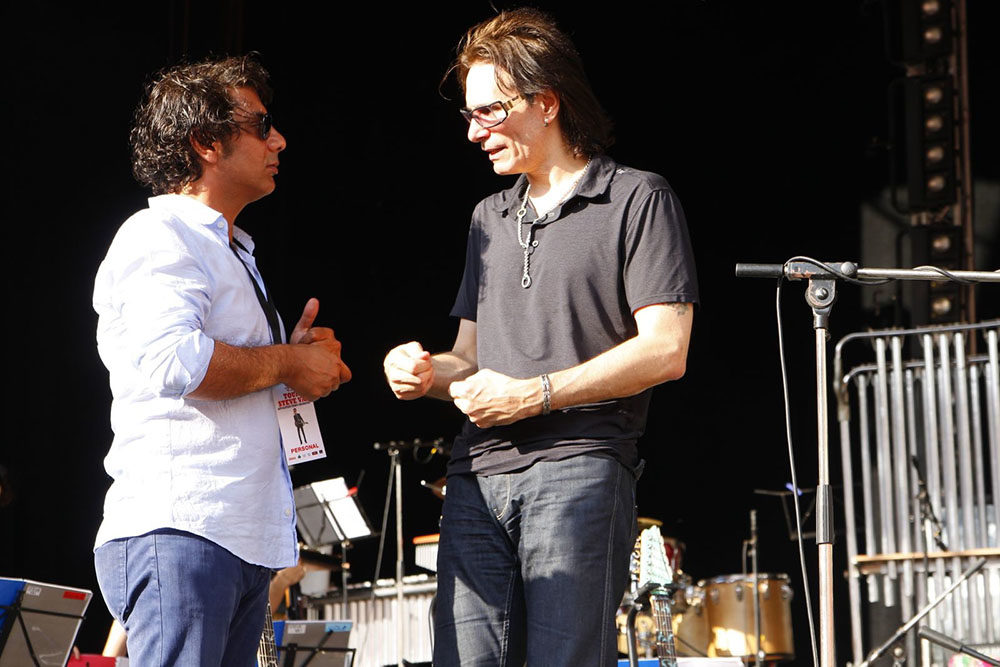 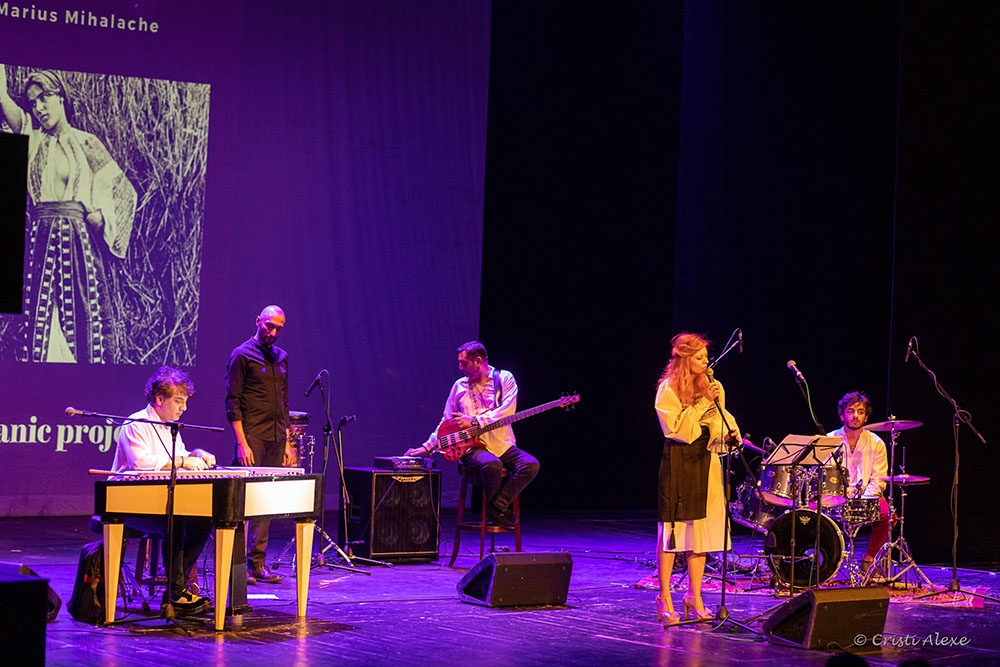 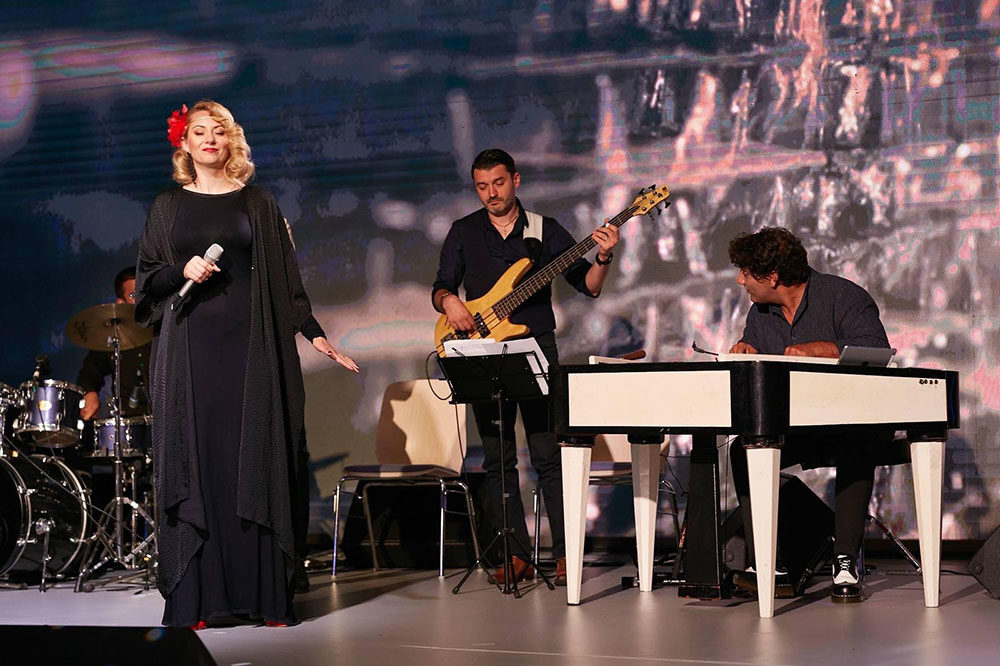 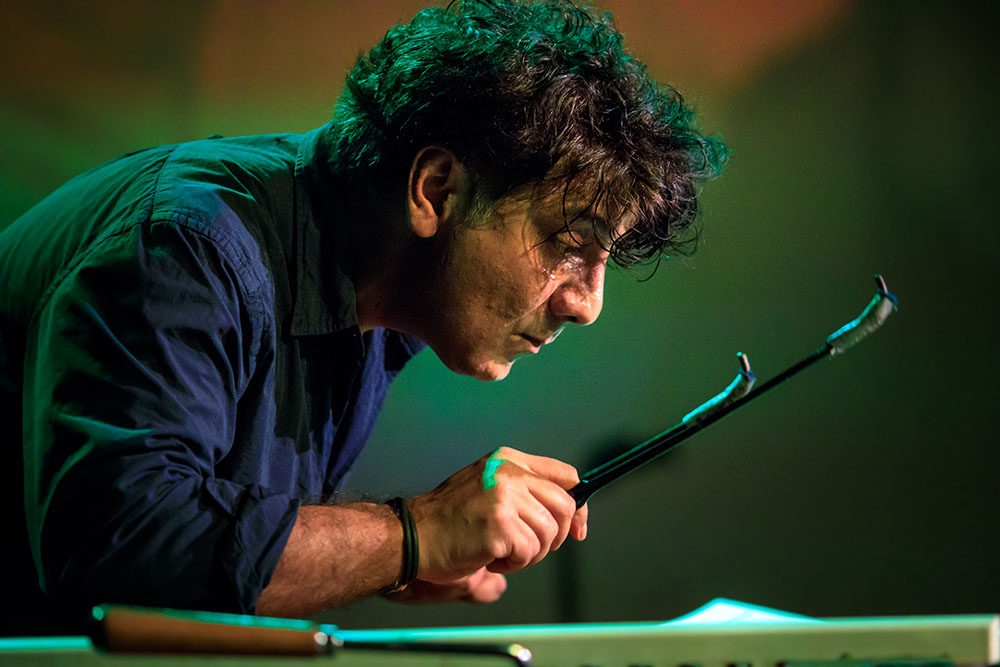 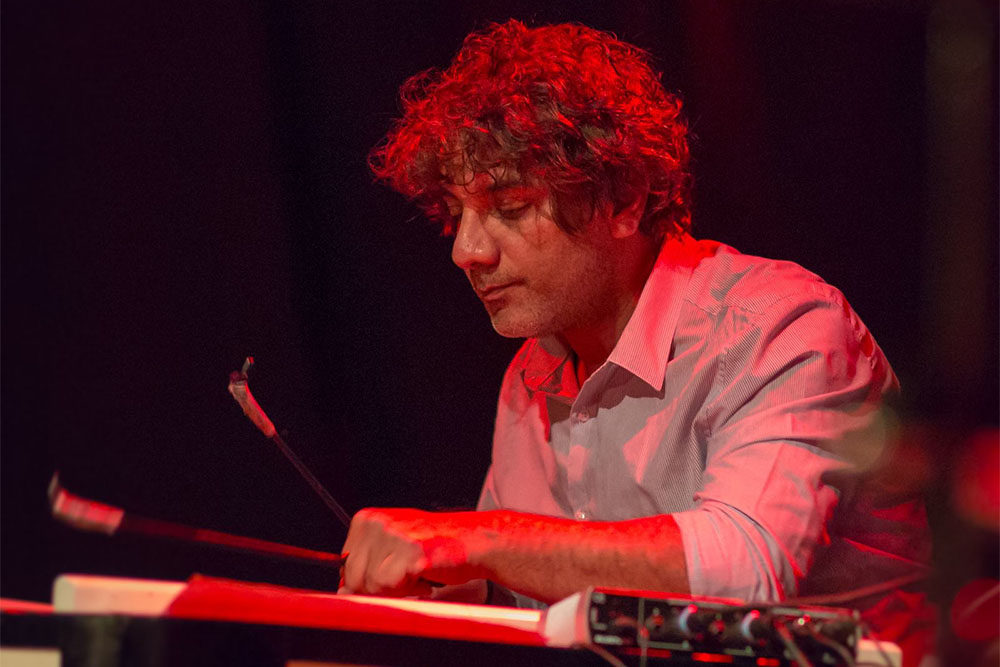 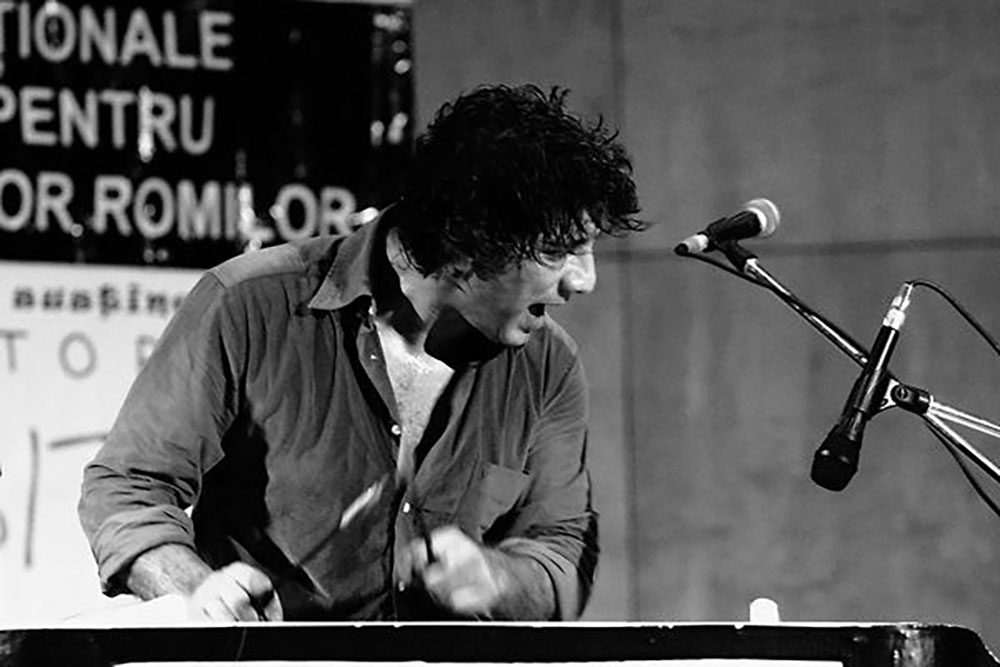 In the theatrical area, he collaborated with directors from the country and oversees: “Our Class” – which was staged on Broadway, New York, director Cosmin Chivu.

The original music of the show “Nathan the Wise” directed by Armin Petras, co-production of the National Theatre “Radu Stanca” from Sibiu and the Theatre from Stuttgart and others.

SPECIAL PRIZE OF THE UNITER SENATE 2019

In 2019 he was awarded the Special Prize of the UNITER Senate, a prize granted to the musician Marius Mihalache for the SĂFTIȚA project. In 2018, he launched a pop-folk project of Romanian identity, with Romanian instruments inspired by the tales of the Romanian people.